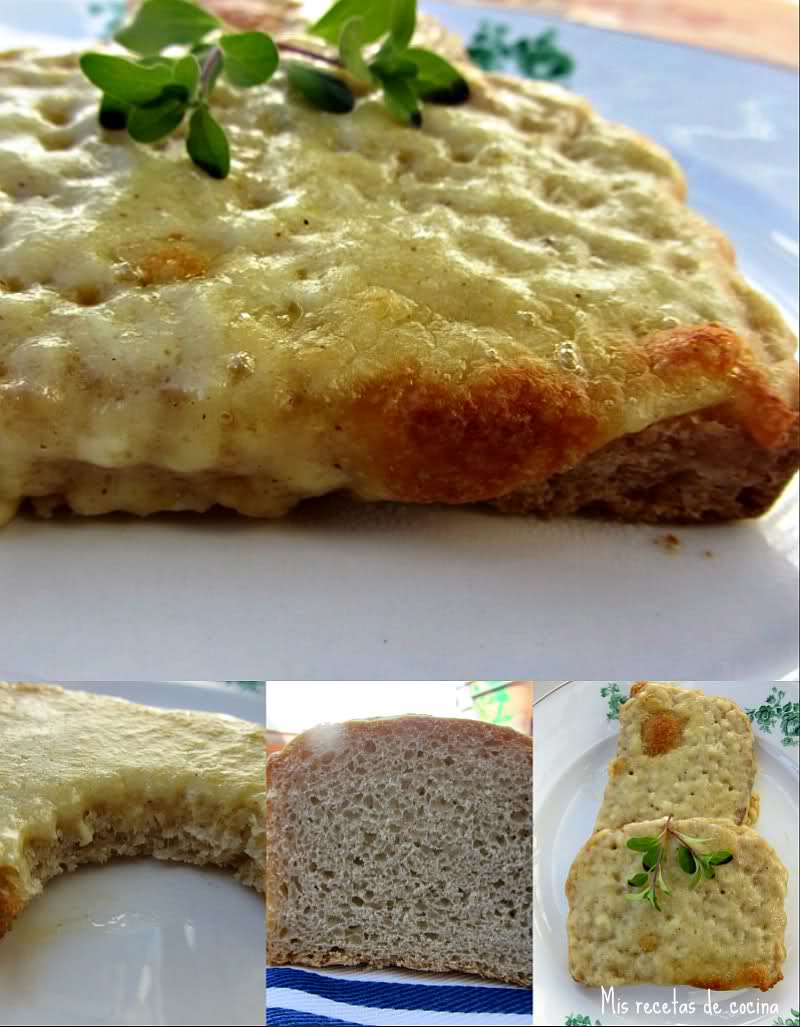 This sandwich is the one you like best my oldest son and I do it frequently. The recipes are from the book Snacks, sandwiches and canapés that brings some very original recipes to eat fast and well, I have it for about ten years and every time I read it I like it more.

According to the book, these snacks, formerly called Welsh rabbit, which means Welsh rabbit, alludes to the ancient shortage of meat that was in Wales.
The name emerged in the eighteenth century in Britain and was then considered a delicious dinner.

I leave you also the recipe of the bread I use.

I also tell you that from now on I will publish less, I have some health problems and a very strict diet to do, but once in a while I'll stick my leg around.
Thank you again for your kind comments and visits! 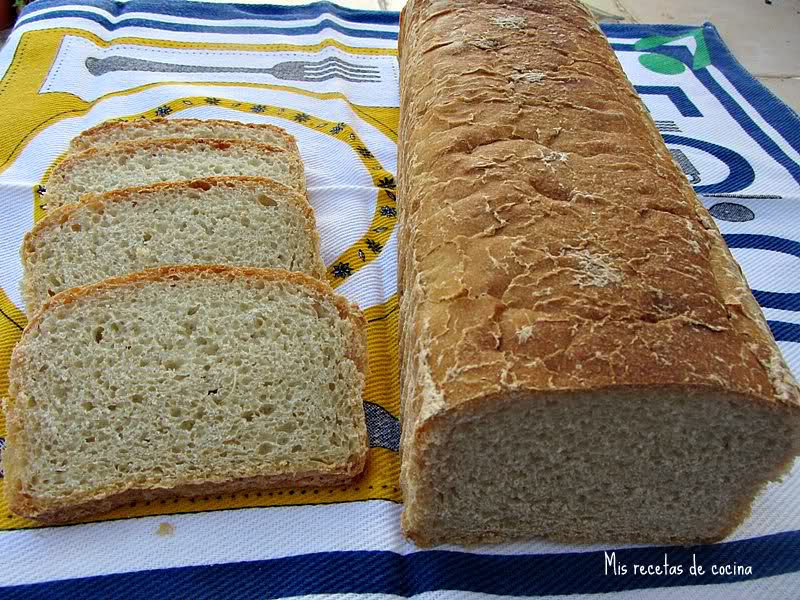 We dilute the yeast in the warm water.
Mix the flour and the salt and put it in the bowl of the mixer, open a hole and pour the water with the yeast. Let rest 5 minutes and knead a few minutes until we have a uniform dough. We take it out of the bowl, put it on a floured surface and make a ball, put it in a bowl covered with cling film and leave in a warm place 1 1/2 -2 hours.
After this time, we take out the bowl, we knead a little by hand, we give an elongated shape and put it in a rectangular mold (which we will have painted with a little oil). In my house is a mold of bread with a lid, if we do not have, cover with transparent film and let it rise in a warm place at least 2 hours or until the dough has doubled its volume.
We demold hot, we wrap it in a damp cloth and put it in a plastic bag.
Once cold we cut it into slices and we can freeze it that we are not going to use Hover. 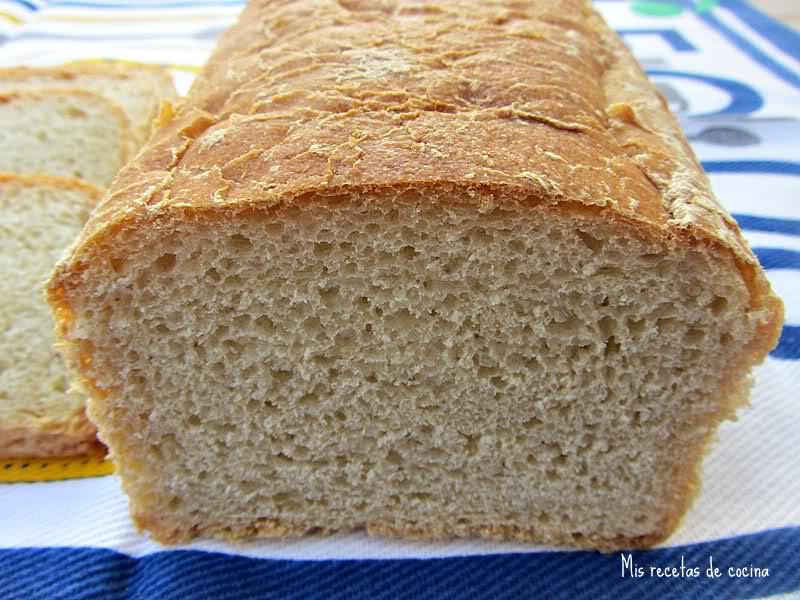 
We preheat the oven to 175º.> Put a saucepan on the fire with the beer and when it is hot, add the grated cheese. Let it melt on a low heat.
Meanwhile, we mix the butter with the flour forming a ball, add it to the saucepan with the cheese and We add the mustard, salt, pepper and chilli pepper and leave to cook without boiling, until all the ingredients are integrated.We remove the saucepan from the fire.
We lightly toast the bread, put it on the paper lined oven tray vegetable and pour over the cheese sauce.
Gratin until the sauce is golden and bubbly.
Serve right away.

** Check that it is not in the oven longer than indicated. it would be parched and a bit bitter.
Several variants can be made using Camembert cheese, roquefort or parmesan.