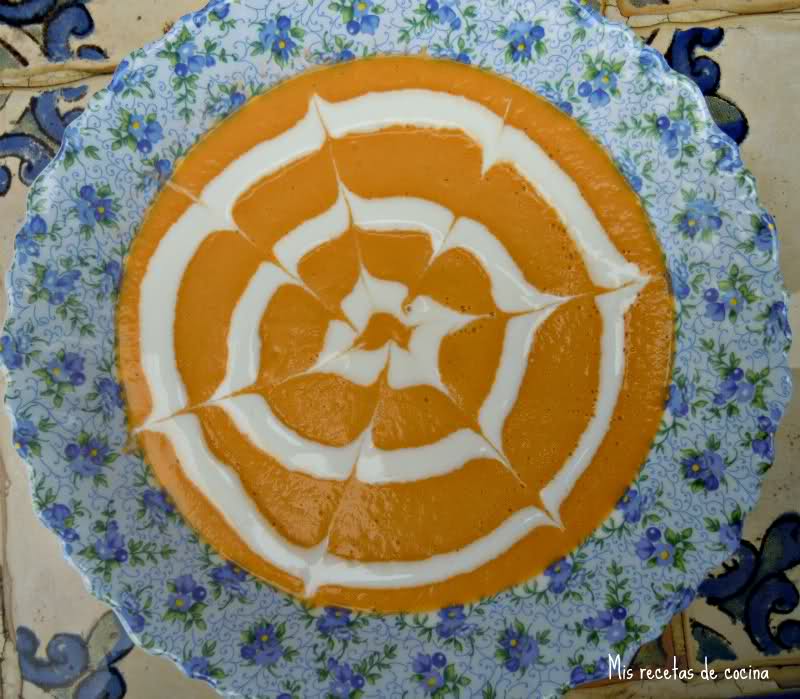 I want to dedicate this entry to my brother Pepe, who is the one who gives me the chayotes, because I did not even know them, it has been thanks to him, who grows them, I have been able to make this cream. Until now I have only tried them on salad but they are very good.


I leave you some information about the chayote extracted from Wikipedia.

The chayotera or chayota (Sechium edule ) is a cucurbitaceous whose fruit is widely used as a vegetable.
The chayote (of the nahuatl chayotli, spiny squash), 1 also called cidrayota, chayota, tayota, potato of the air, güisquil, guatilla or guatila, has a color that it goes from dark green to light green or light yellow almost white. When tender, it has a lustrous shell and a hard consistency. It may be covered by thorns or not. The spiny chayote has a smoother appearance and may have fewer cracks than the spiny chayote.
It is a climbing plant native to the American continent, which lives and produces fruit for several years.
Each chayote has a broad seed and flat, called nugget, which is edible in addition to the pulp. Commonly chayotes are small, although some weigh up to 500 grams.
Varieties
A very small variety of chayote is known in Costa Rica as cocoro.


Perulero ( fruit)
In Guatemala and Honduras, a variety of yellowish color is known as perulero. The perulero is white on the inside and yellow on the outside. Its consistency is softer and juicier than the traditional chayote whose exterior is green, called güisquil.
In Honduras there is another variety known, called chayote, which is green-light. In Guatemala, only the güisquil and the perulero are cultivated.

Some names used for this plant and fruit are: chayote, chayota, citron, guatilla, guatila, güisquil, poor potato, potato of the air, potato of the moro, cidra papa, pataste, tayota, xuxú and chuchú.
The name chayote in Nahuatl (chayotli) means spiny squash.
According to the INCAP (Institute of Nutrition of Central America and Panama), in Venezuela it is known as chayota, in Peru it is called cayota and calabacilla or ceciliana, in Guatemala and El Salvador it is known as güisquil, in Panama, Nicaragua, Puerto Rico and Costa Rica it is called chayote and in Honduras pataste and In Colombia: guatila (in the interior) or citron (in the coffee belt) and in Brazil it is called chuchu. In Spain this fruit is grown and marketed as chayota.
Note *: some similarities have made the names given to the Sechium edule treated in this article are very similar to those that the (Cucurbita ficifolia) receives. the name of chilacayote or chiverre, from which the sweet is obtained called angel hair or sweet of chiverre.
Uses

The chayote is not the only edible of the chayotera. The tender tips of this plant can be cooked and eaten or can be added to soups.


Ichintal (Root)
Its roots are also edible and have similarity with potatoes. In the state of Michoacán de México it is known as Huarás in Chiapas as Cuesa, in Puebla and Veracruz it is called Chayoteste. In other parts of Mexico it is called chinchayote. It has a coarse appearance and mild flavor. According to INCAP, the root of the chayote is known as ichintal in Guatemala (both ichintal and güisquil are words that come from one of the Mayan languages ​​spoken in that country), chinta or chintla in El Salvador, echinta or patastilla in Honduras and Chayote root in Panama.Some of the preparations include soups (sancocho), cakes, vegetables in accompaniments and juices.
Some attribute slimming and regenerating properties of cells to this fruit. 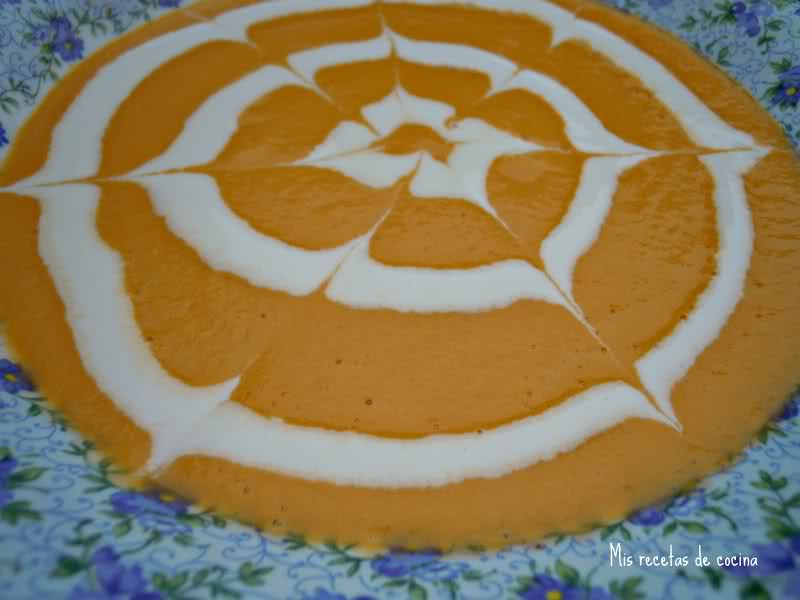 We peel the chayotes, tomato, garlic and onion and finito pica.Los chayotes we can cut them into squares. Put a pot on the fire with the oil and add the onion and garlic, when they are golden add the tomatoes and the chayotes, sauté a few minutes and pour over them the water and the cream. Let cook for 15-20 minutes.Salpimentamos and grind bien. 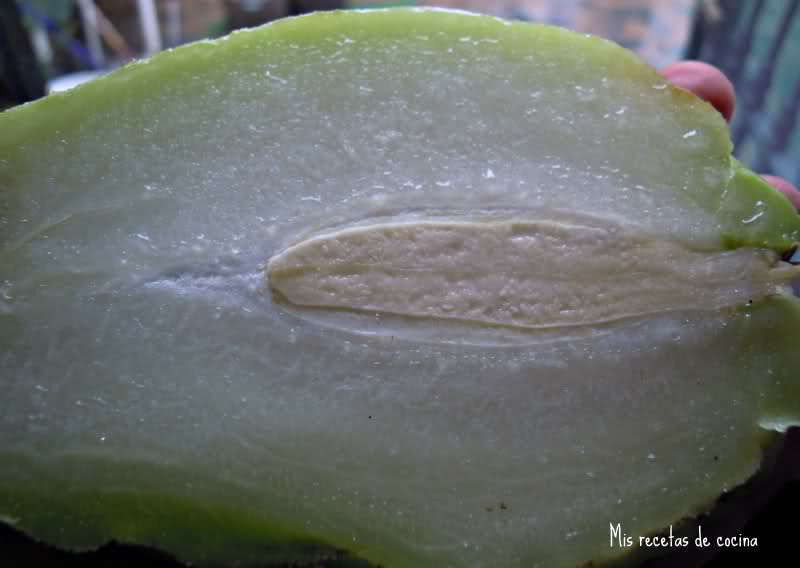